So you’re either a parent, a sibling, or a relative to a child/teen who at some point is going to need to know the dangers of the “boogy man” (stranger) weather it’s a small child of school age, or your teen using the internet. To be honest, it isn’t exactly a black & white topic to cover & you can never fully prepare kids to be vigilant & keep safe.

What sparked me being more cautious of this topic was having the unfortunate event of loosing my 6year old daughter in Dubai Mall, the largest mall in the world!! I left her with the maid to use the washroom, only to return & find both of them gone & the maid wandering aimlessly thinking she was with me! I found my daughter after a few minutes Alhamdulilah (Thank God) which felt like a lifetime….. but I was SO angry at both her & the maid, that I didn’t take a moment to realise, I’ve never actually spoken to my daughter about walking off & strangers! It turned out, as I was saying bye to my friend & told them both I am heading to the washroom, my daughter looked up & noticed my friend & her kids in the crowd, assumed I had walked in that direction & followed them!…. Luckily she was smart enough to turn back after she could no longer see them through the sea of shoppers!

:S I am SO relaxed in Dubai because it is really safe, compared to back home in London, it’s not utopia I understand, but when it comes to crime & child safety, I’d choose this city any day over my own home city! Having said that, I’m finding that the relaxed and safe environment here isn’t preparing my daughter for dangers she may face! If we go back to London, she isn’t vigilant about leaving my side, she feels no way to wonder off & that scares me!! Kids in Dubai are in a “bubble” teens can go out till late with no worries, little ones can play in the parks with no worries of strangers approaching them because there’s cameras & security everywhere. It’s great, till you realise these kids aren’t savvy about stranger danger & what it entails!

The whole Uber ride home I showed my daughter video’s on YouTube about the dangers of strangers & how easy it is to be tricked & taken! After watching the videos I asked her if she still thought it was ok to walk off, or speak to strangers, to take treats off anyone or even open the front door to them? She nodded & agreed that it’s wrong & I spent the next few days reminding her in a positive way why she needs to be vigilant & why mummy is frightened she may get lost or hurt.

What I thought was protective parenting, “warning” my child now & then about not running off, speaking to strangers, was in fact working against me, all she saw was a moany mum who seemed to be telling her off! So once this unfortunate event happened, I changed my strategy & began a more concise plan of how to approach this.

So here are my things to teach kids about personal safety –

It is your child’s choice whether they want to receive and give hugs, hold hands, kiss when greeting elders & whether they want to be held or sit on someone’s lap!! Discuss general safety with your kids. Teach them from a young age the correct terms for their private parts & let them know that it’s not okay for anyone to touch them there or make them feel uncomfortable!

Who Is A Stranger?

You need to let them know there are good & bad strangers! Safe strangers are people children can ask for help when they need it. People in uniform, like police officers, security guards or shop staff, teachers, & librarians are adults children can trust too, & they are easy to recognise when they’re at work. But make sure that you emphasise that whenever possible, children should go to a public place to ask for help. Unsafe strangers is anyone that your family doesn’t know well. It’s common for children to think that strangers look scary, like the villains in cartoons. But it’s dangerous for children to think this way. When talking to your children about strangers, explain that no one can tell if strangers are nice or not just by looking at them and that they should be careful around all strangers.

If your child gets separated from you and someone who is helping them asks them what their parent’s names are… finding “Mummy & Daddy” won’t be helpful.
What will be helpful is if your children can share what your full name is – first and last name. This is something you should practice over and over and talk about many times so it’s ingrained.

Where I Live Geography Map

I once saw a friend on Instagram making a “my place in this world” map which was a very sweet way of getting children aware of their surroundings & remembering their address! Trying this out is a great activity & opportunity to discuss surroundings & strangers further with kids.
You can see the full article & how to make this at – KidWorldCitizen

If allowed to play outside, explain to them they cannot go into neighbors houses when they are out playing with friends. Even if friends go inside, they must alert you! Let them know which homes they can enter & explain to them how to decline an invitation & let you know if this happens.
School pick ups should obviously only be done by a relative or close friend. But you can make a code word with your child that’s not easy to guess & only you know so if the occasion arises where you need someone to collect them from school, they will only leave with that person if they have mentioned the code word.
Same goes for anyone who approaches your child & claims they know you, make sure your child has been given the code word & if not, walk away & alert someone close by.

This means saying NO, & going to tell an adult or making a scene that brings attention to help them. If they’ve been approached by a stranger, they shouldn’t feel like they’re doing something wrong by reporting it or getting attention from others, rather encourage them to run away from danger and to report it!

Bottom line is, kids are going to come across strangers one way or another & I’m sure every parent has gone through these same steps to widen up their kids, but, maybe it’s a waiter in a restaurant making “small talk” with your child & offering them an ice-cream while you’re there! Which is all innocent, but you must teach your child, that strangers can be danger, so always, always be vigilant!

What strategies would you use to keep kids safe & out of harms way? Even if you’re not a parent, it’s always good to pass on knowledge to friends/family members. Is there a method you find works well? Do let me know in the comments below & don’t forget to share!! 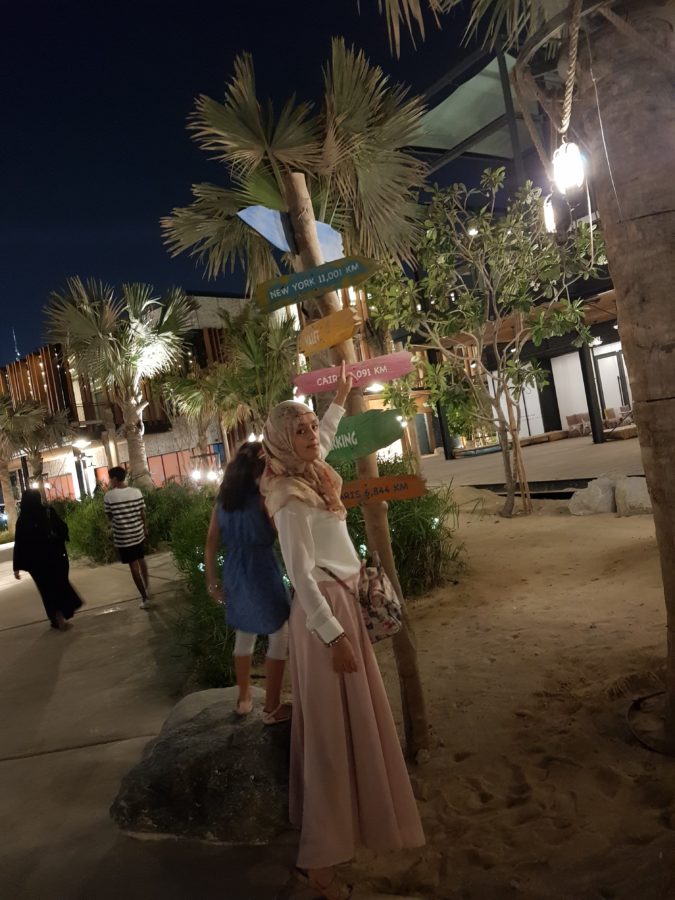 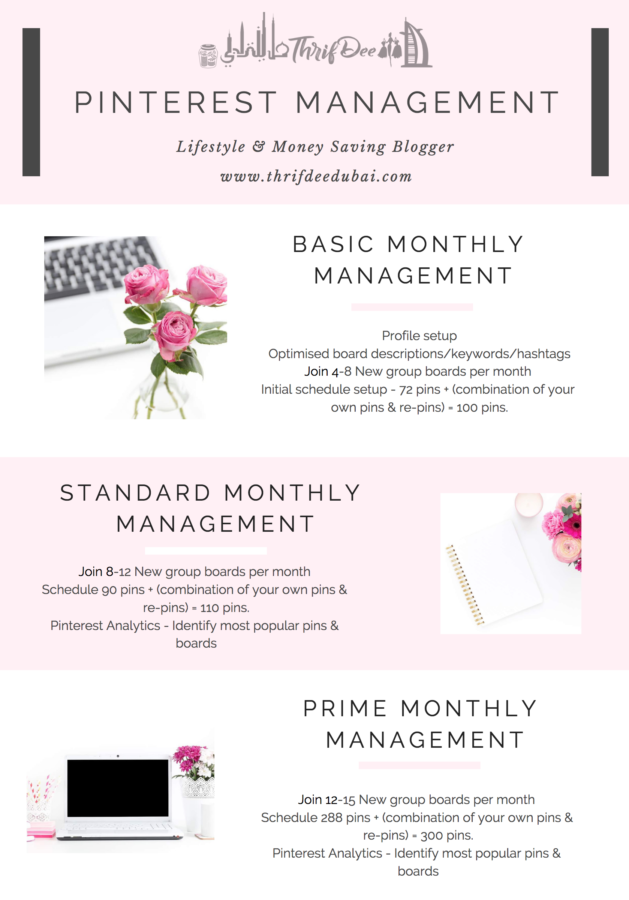 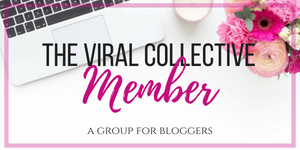